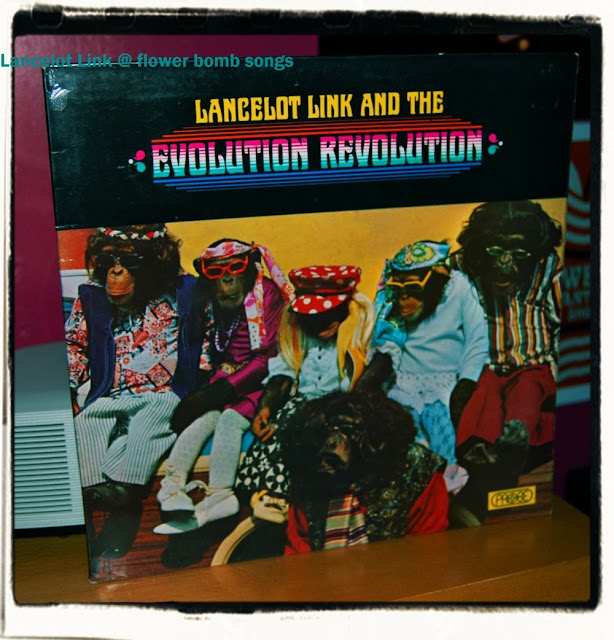 I had no idea about this classic psychedelic bubblegum combo until recently being turned on to their super sonic sounds. Fronted by a cool bunch of hippie chimps in all of their far out threads.

Checking the songwriter credits on the label surprised me somewhat as every nugget was written and probably sung by Steve Hoffman who people may recognise as the leader of The Mystic Astrologic Crystal Band.

Lance Link: Our hero and Secret A.P.E. is the group's lead guitarist. He's a native of California and lives in a ranch house in Tarzana. Lance is a Scorpio, and is four feet tall in his stocking feet (he spent two years as a pre-med student and is violently against vivisection.)

Mata Hairi: Lance's co-agent, is the group's sex symbol. She's a Virgo, weighs 48 pounds and is three feet two inches tall. She lives in a Beverly Hills Estate formally owned by Johnny Weismuller. Her ambition is to own a cloth coat - she hates fur.

Sweetwater Gibbons: is the creative genius of the group, playing all keyboard instruments. He's just under three feet tall and, with his wide grin, flashing teeth, and floppy ears, he stands out in any crowd. He majored in Zoology in college and inherited his musical talent from his father who was an organ grinder.

Bananas Marmoset: is the drummer and hails from Thousand Oaks, California. He's the oldest of nine children - all of who look alike. He digs listening to groovy music and his faves are Three Dog Night, Steppenwolf and the ever popular Thelonius Monk. He's afraid of heights and hates haircuts. 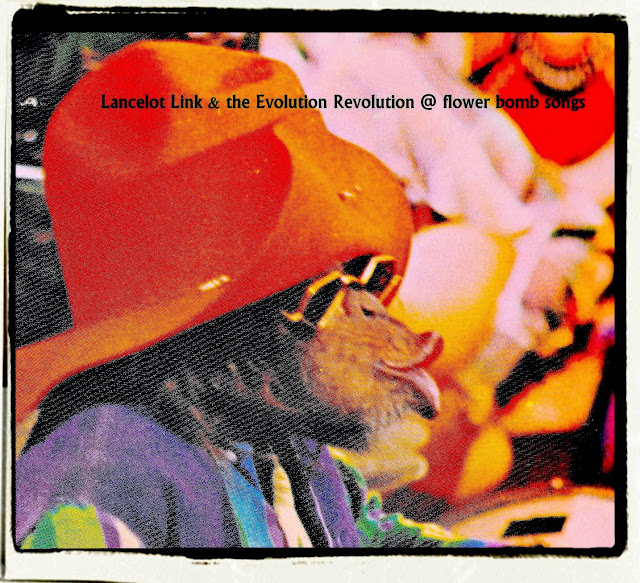 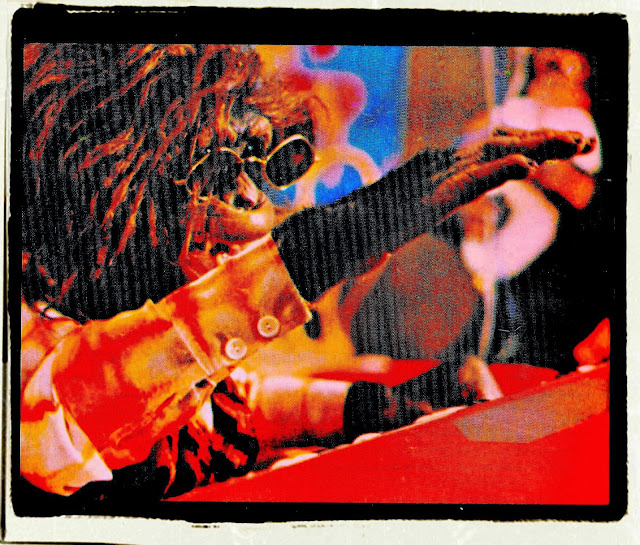 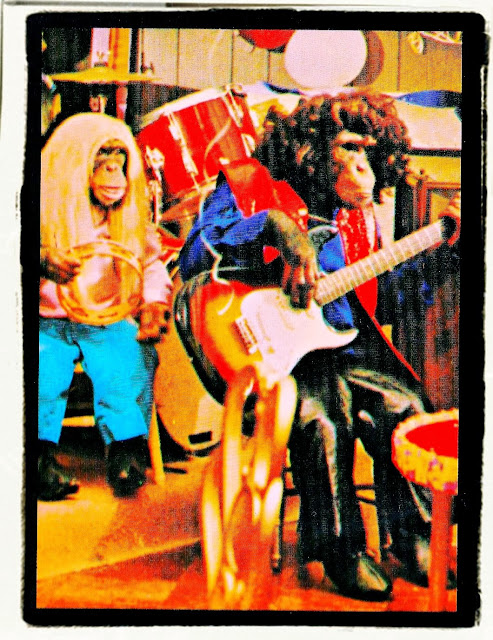 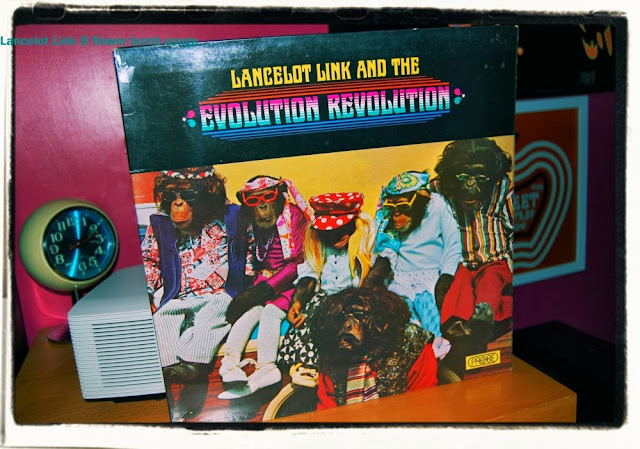 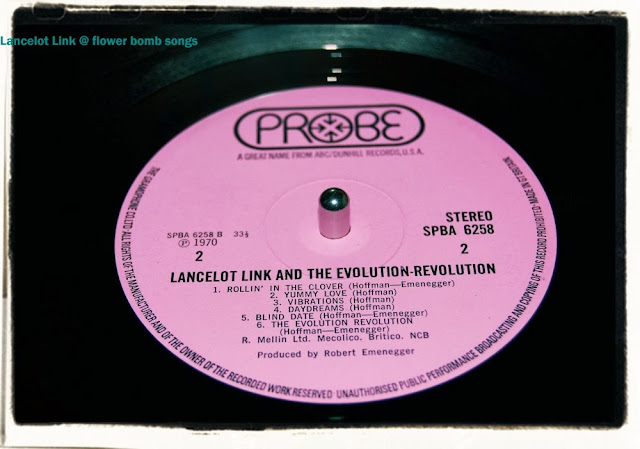