THE PASTELS - YEAH, I WANNA KNOW (unreleased in the 60s) 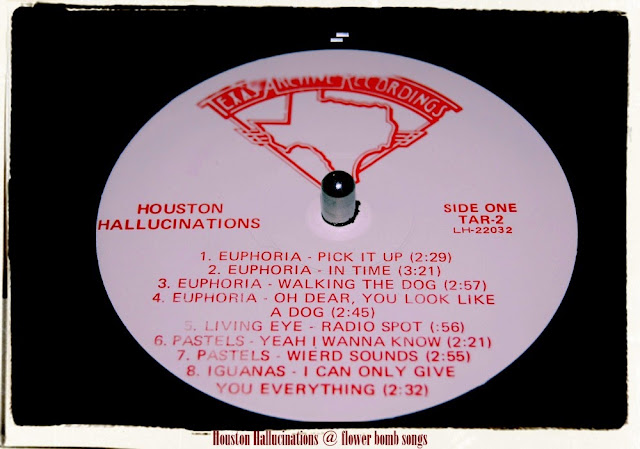 In the midst of the skyscrapers, humidity and urban sprawl of Houston during the mid to late 1960s an intense music scene developed which produced many of the great '60s era Texas rock grouos - from The Moving Sidewalks to The Fever Tree.

The local clubs, recording studios and the sheer size of the city made for a quality music scene that contained dozens of talented bands. 'Houston Hallucinations' is composed of unreleased material by some of the lesser known, though equally good groups.

The Pastels (or Charlie Romain and the Pastels as they were locally known) were not a well known combo but the previously unreleased rocker 'Yeah, I Wanna Know' showcases their style. This song has that distinctive Texas sound.

They released one 45 on the Push label, 'Weird Sounds'/'I Can Tell' in 1968.
'Weird Sounds' is based around the riff of 'Oh Yeah' and is included on 'Houston Hallucinations. 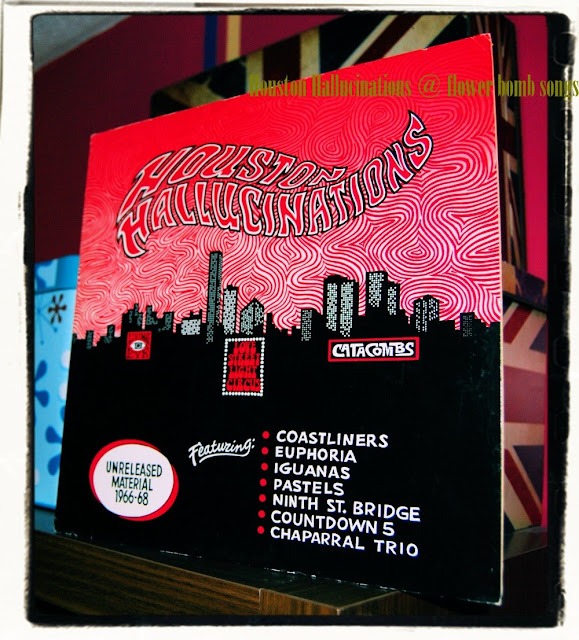