THE CHAPARRALS - ONE MORE TIME (unreleased in the 60s) 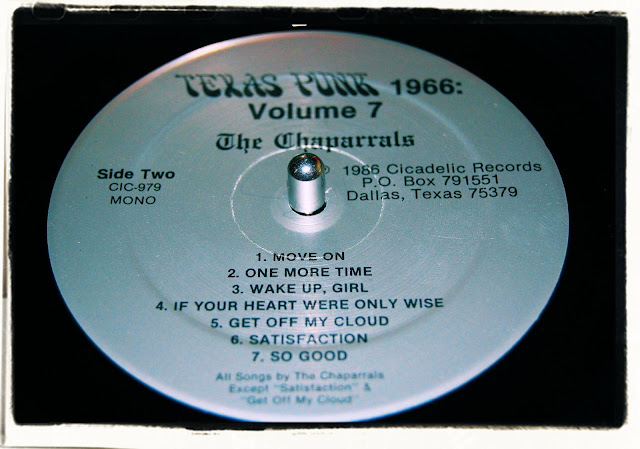 In late 1964, four freshmen at North Texas State University formed The Chaparrals. They had known each other previously in High School. Wayne Rossee and Steve Karnavas attended Richardson High School, Jamie Bassett, Bryan Adams and Chuck McKay - Highland Park. The band rehearsed for four months building a repertoire of 30 songs. By June of 1965, they hit the road and headed for Florida, stone cold, with no connections for any clubs.

Miami was The Chaparrals first stop, where they played a few small clubs for a short while. After Miami, they headed up the east coast of Florida and landed a good job in Orlando. The job was in the cocktail lounge of a bowling alley called "Southland Lanes"...They became the house band for six months, playing six days a week with an extra matinee on Sunday. Monday was an off day. The Chaparrals played four hours a night doing all covers.

At "Southland Lanes" The Chaparrals added a new member, Tommy Cashwell, who played keyboards. Tommy was instrumental in helping the band perfect their club act. After their stint at the bowling alley, the boys decided to hit the road again. Due to Tommy's connections with the Sizemore booking agency, the band was able to get gigs in Augusta and Macon (Georgia), Lexington (Kentucky), Knoxville (Tennessee), Southbend (Indiana) and Niles (Michigan).

It was in Niles that Tommy tried to get the group to start playing military bases and plunge further north, reaching as far away as Maine. The rest of the band wasn't too keen on this idea and opted to return to Texas. It was here that Tommy parted with the group. 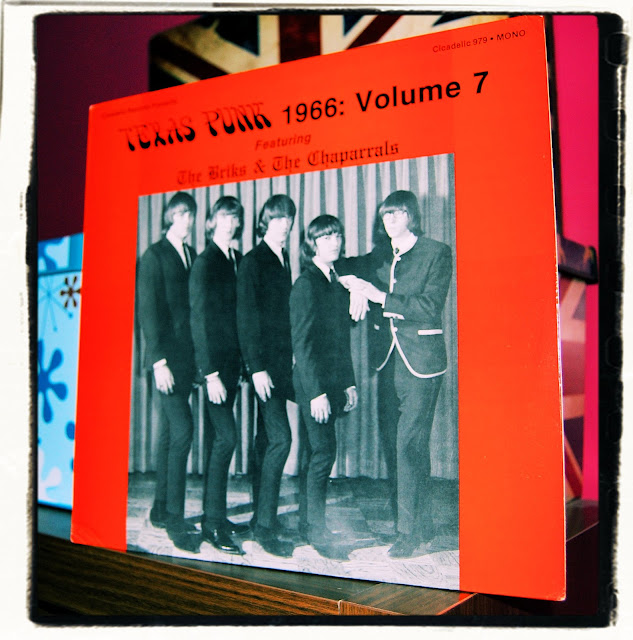 In the winter of 1966, The Chaparrals arrived in Dallas, they added a new keyboard player, Vernon Womack from Waco, to replace Tommy. Having perfected their act, they became very popular locally. At various times they were the house band for places such as "Disc A Go-Go" (Cedar Springs and Oak Lawn), "The Pirates Nook" (Elm Street and Carroll) and "The Three Thieves" (Lovers Lane and Inwood) where the band opened for The Music Machine and The 13th Floor Elevators on separate occassions.

During 1966, The Chaparrals recorded the songs included on 'Texas Punk 1966: Volume 7'. Unfortunately the band was unable to attract the attention of any local or national record labels. 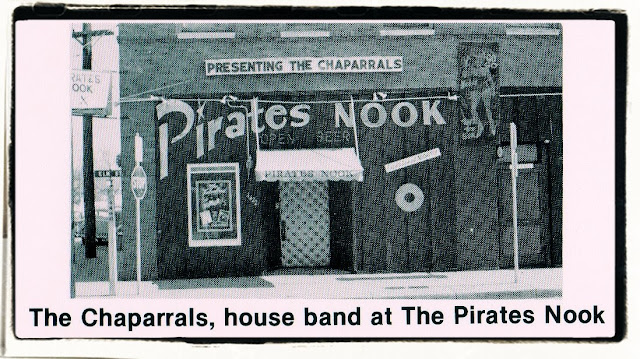 The Chaparrals kept on playing in Dallas, throughout 1967, occassionally going on the road to Austin, Houston and Oklahoma. By 1968, though, they were hungry for a change of pace. The band decided to try their luck out in California, which of course was where the music scene was booming. Their first stop was Los Angeles, but they felt totally out of place with the psychedelic sounds in vogue at the time, besides they were unable to get any decent bookings at the major clubs such as "The Trip", "Ciros" or "Pandoras Box".

Next stop was San Francisco. It was here that the band finally split up, with Jamie, Chuck, Vernon and Wayne heading back to Texas. Steve stayed on and formed a new band called The Snakes with Cecil Cotton (former lead singer with The Briks).