THE YARDBIRDS - A CERTAIN GIRL 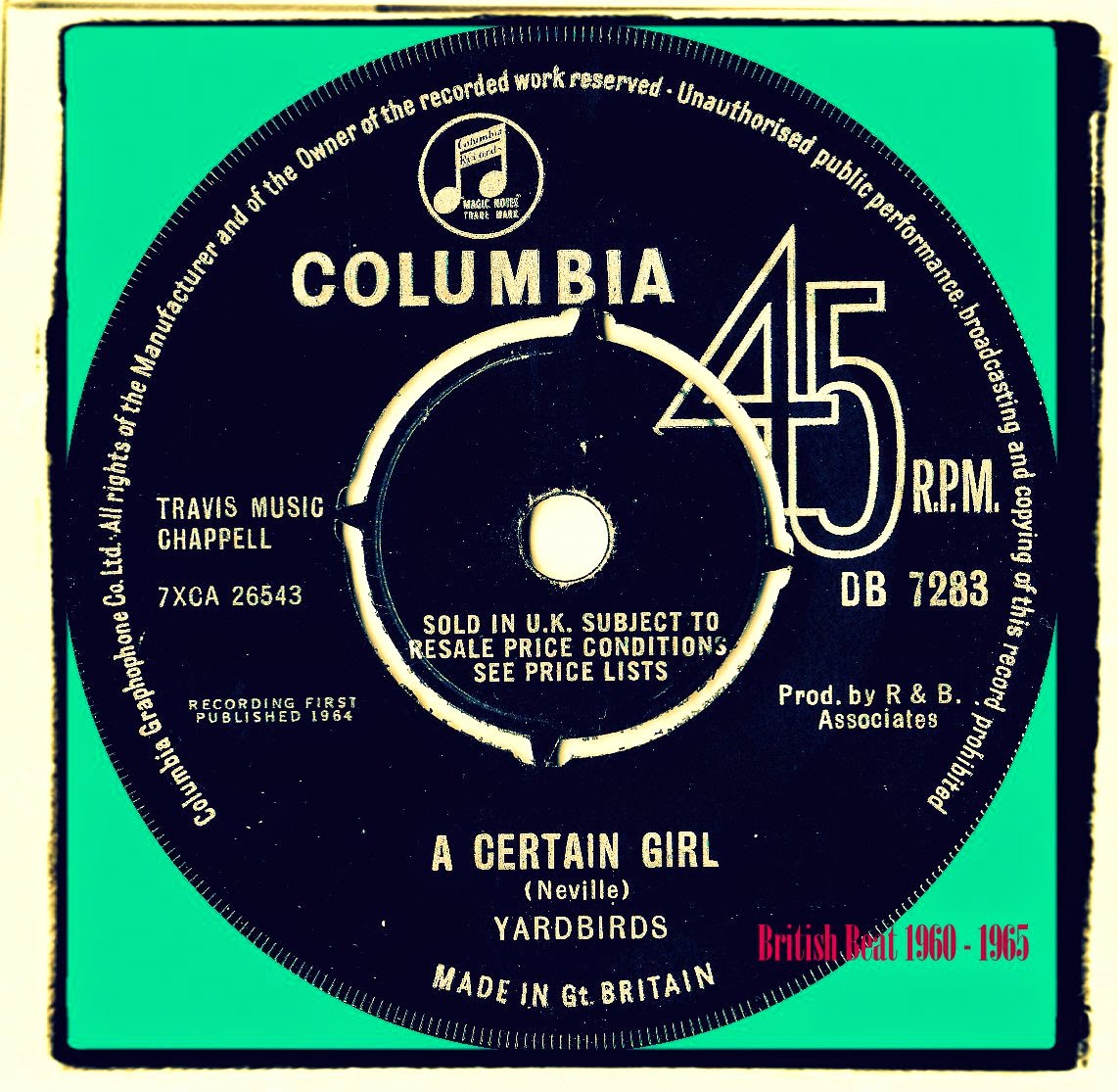 The debut Yardbirds single was released six months before I was born. Both sides are choice R&B covers. Note that the label simply lists the group as Yardbirds...

Incidentally, the group got their name from some beat poetry by Jack Kerouac. Keith Relf liked the word 'yardbird' Kerouac used to describe hobo's who bummed lifts on trains across the States from old rail yards. Both songs were recorded during the first time The Yardbirds were inside a professional recording studio at Olympic Studios, near Baker Street in London. 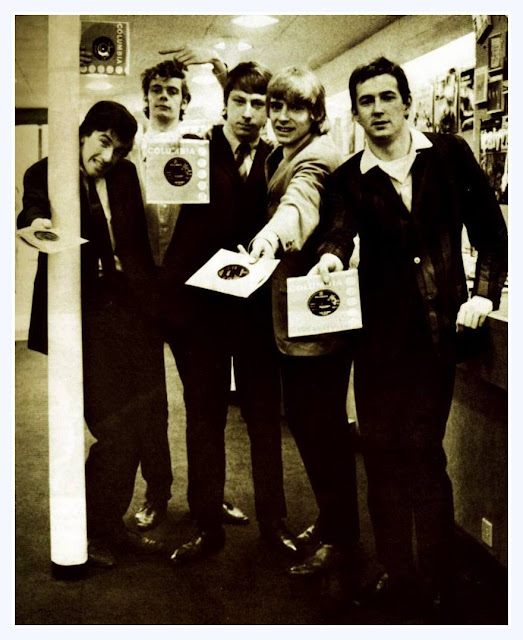 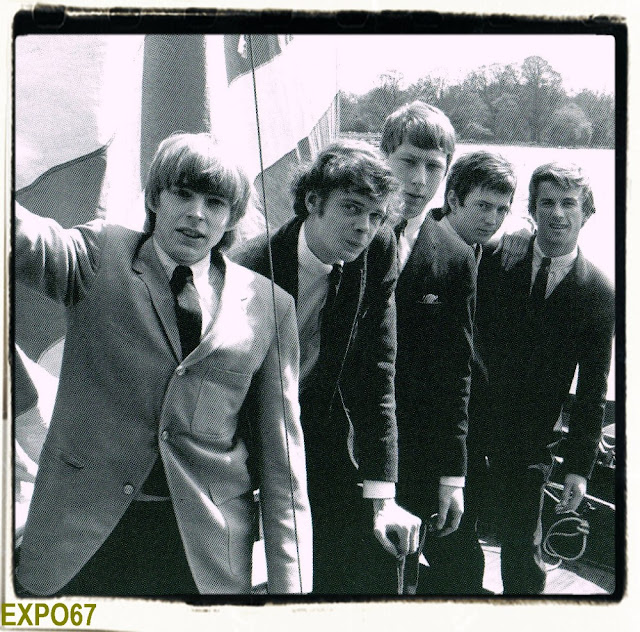 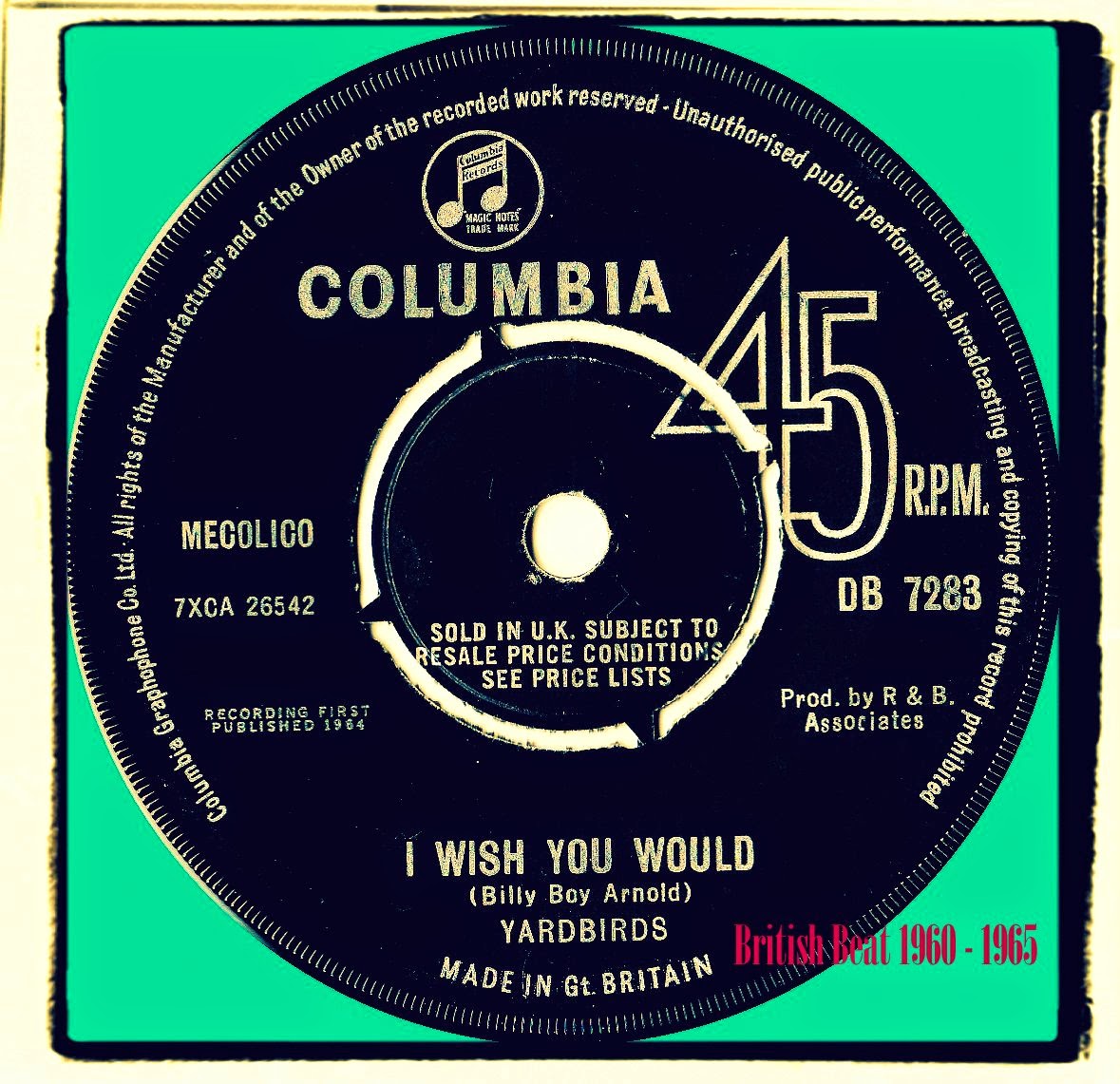 Made In Britain Yardbirds