THE MYSTREATED - THE EMPEROR WEARS NO CLOTHES 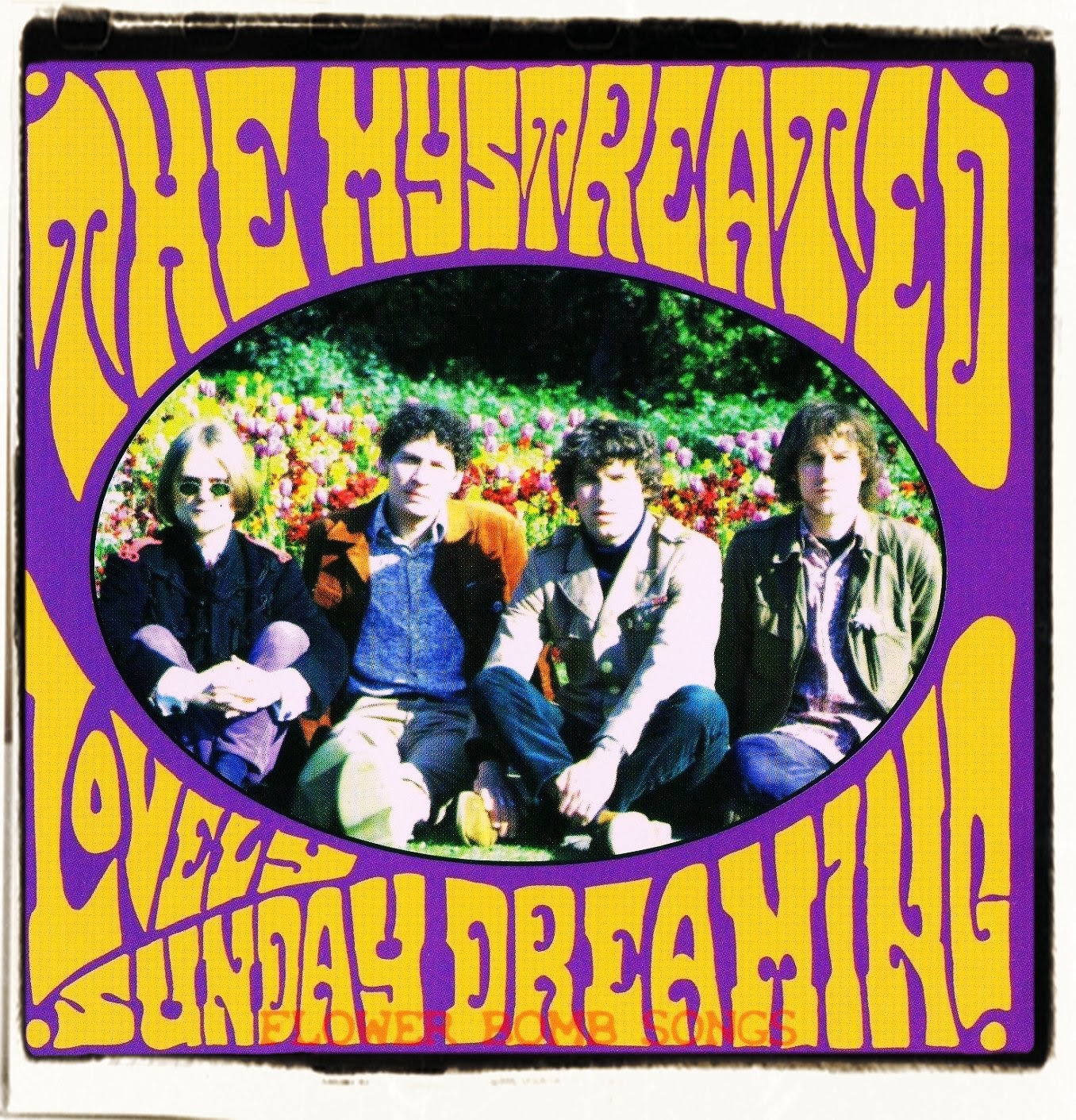 'Lovely Sunday Dreaming' was the final album offering by English band The Mystreated before they disbanded shortly after it's release. When The Mystreated started making records one reviewer said they sounded like an inept Monkees but by 1997 they'd become very competent musicians and this album is loaded with such great melodies.

'The strangely named 'The Emperor Wears No Clothes' is my pick from this long player. It's a melancholic raga psych gem with killer organ and lead guitar breaks closing out the song.

THE MYSTREATED - The Emperor Wears No Clothes