THE TWEEDS - We Got Time 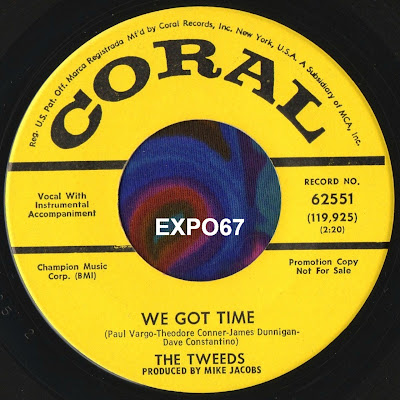 THE TWEEDS - 'We Got Time' / 'I Want Her To Know' (Coral 62551) 1968
From the New York area, teenage band The Tweeds were fortunate to release two singles during their brief time together. Their debut 45 on Coral 'What's Your Name' / 'A Thing Of The Past' sold well enough for the record company to chance their arm again with this second release in the Spring of 1968.

Both sides of this disc show a maturity and musicianship beyond their years. 'I Want Her To Know' is a slow paced ballad with added strings whilst 'We Got Time' is a typical 60s rocker.

Guitarist Dave Constantino from the band would form hard rock outfit Talas in 1971. A few years later he was joined by former drummer from The Tweeds Paul Vargo. 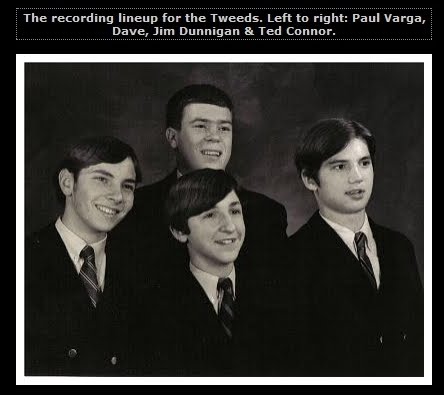 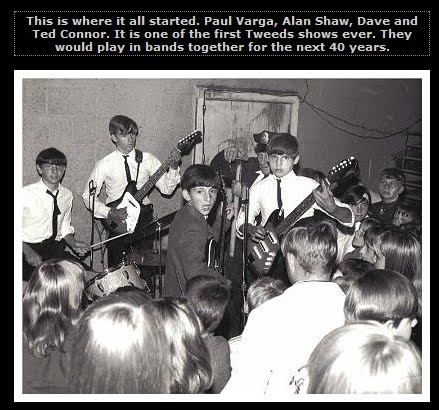