THE TRYFLES - WHEN I SEE THAT GUY 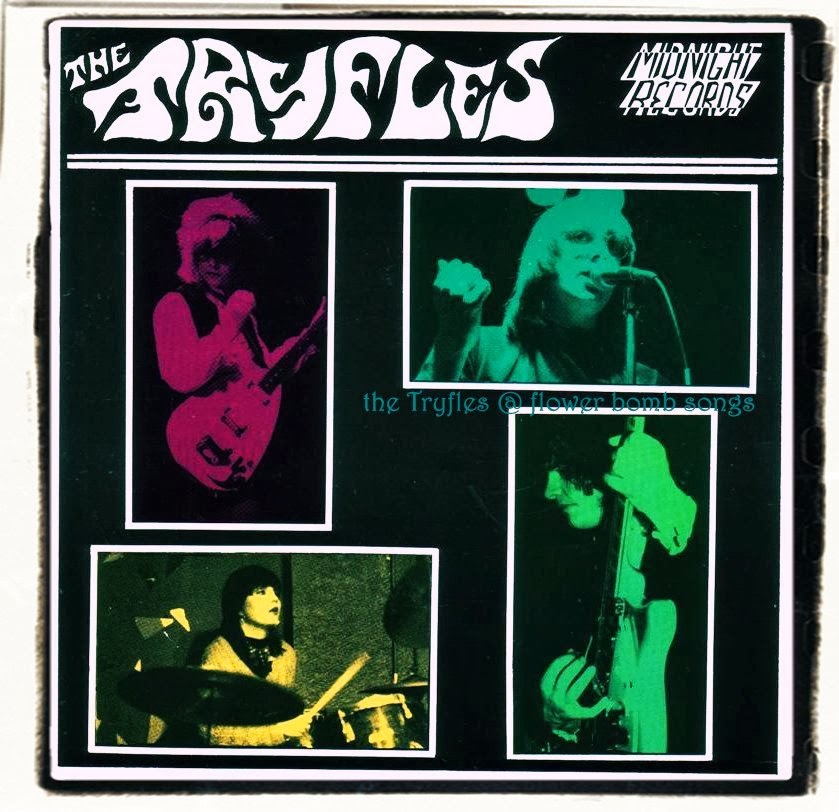 One of my favourite bands of the 80s were the awesome Headless Horsemen led by bassist/singer/songwriter Peter Stuart. Well, that talented musician's earlier band had been the rather crude and primitive sounding Tryfles from New York.

I'm saying crude because I don't think the mediocre production helped much. If you dig crude and primitive The Tryfles are for you.

The tunes on both sides are rips of 60s garage bands. 'When I See That Guy' pinches The 13th Floor Elevators most famous opening riff....

THE TRYFLES - (Had Enough Of) Your Lies
Headless Horsemen Midnight Tryfles