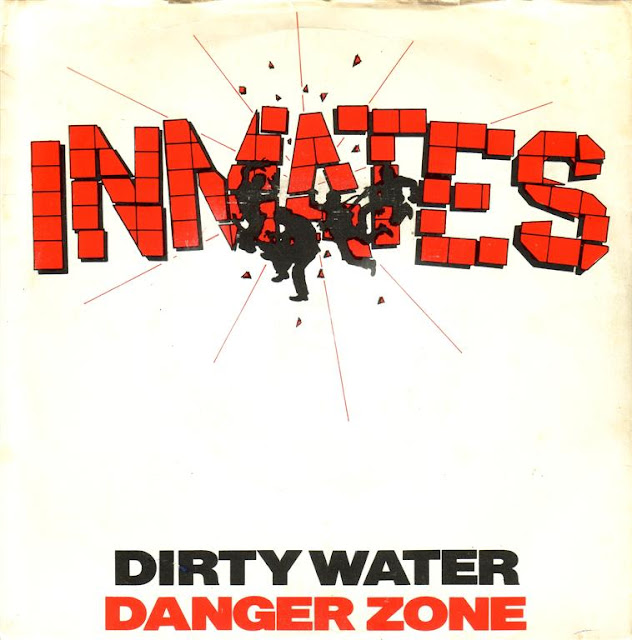 I've been diggin' into a box of my 45s labeled '70s' and have had some pleasure listening to all these fantastic records I bought when I was growing up in the 70s. Back then, as a teenager the English music scene was of a very high standard (unlike today). Lot's of bands 'made it' or got signed for one off deals. Luckily for us, most of these 45s are quite common and it ain't very hard locating copies in decent shape.
Over the course of the next month or so I'll post some of my favourite English 70s/very early 80s records. And if I have time, I'll post MP3s mastered direct from vinyl.

The Inmates were a popular band for maybe one year then kind of faded from the 'scene'. Their trademark sound was very much the British Invasion sound circa 1964-66. 'Dirty Water' of course is a cover of the Ed Cobb classic. No doubt The Inmates heard The Standells version on the original Nuggets LP and decided to cover it themselves.
This version is a powerful RnB onslaught with the words altered for a London band (ie) 'down by the River Thames'.
The flip 'Danger Zone' is also a cover. This time the Wilson Pickett soul/RnB tune gets a late 70s make-over.
The band logo and sleeve of the 'Dirty Water' 45 was designed by Phil Smee (Bam Caruso/Rubble fame) 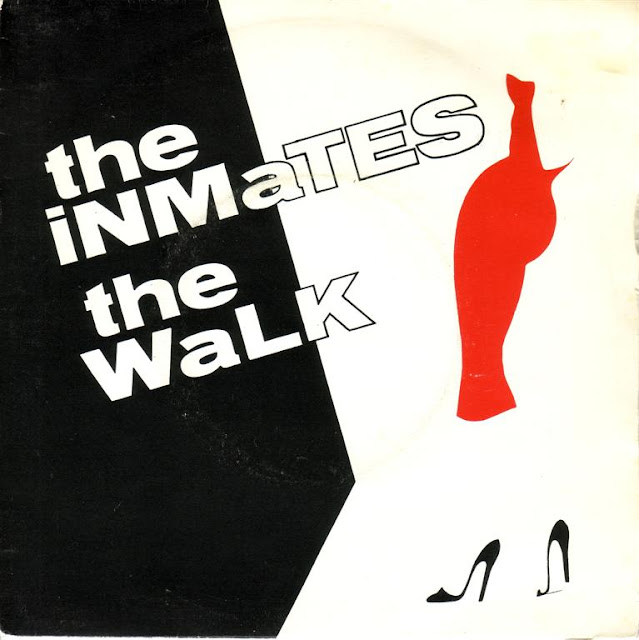 'The Walk' was a small hit in England reaching number 36. This was The Inmates only chart action. Again, they chose covers to update. They also appeared on English TV show Top Of The Pops performing this. It was a pretty good performance with singer Bill Hurley doing his best Mick Jagger impression. 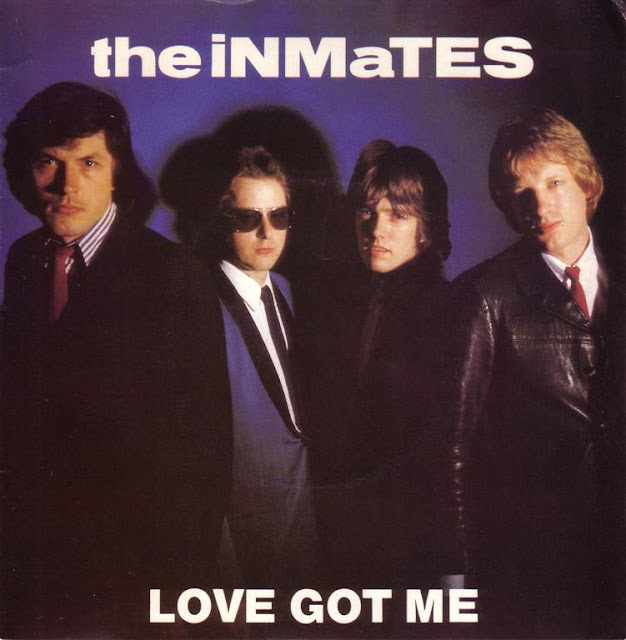 'Love Got Me' is a big production effort with brass but sadly didn't do anything chart wise. Around about this period Bill Hurley suffered a breakdown and temporarily left the band. This probably hindered any chance they had left of being successful.

The flip 'Jealousy' is a wild live performance from a gig at The Electric Ballroom, London on 27/10/79.
All songs during the early period of their career were produced by the late Vic Maile. He had a good pedigree having worked with Jimi Hendrix, Led Zeppelin, Motorhead and Dr Feelgood.
Inmates Radarscope